You know, I’ve known Frank since the early 1980’s, when he first opened his store in Middletown, New York.

I went to Frank because I had had problems with severe tendinitis issues in my Achilles tendon. And I figured, hey, this guy ran across the country twice.

So what better person to go to to find out about feet and feet issues than a guy who’s probably had a lot of experience with it, so Frank’s got the experience.

But more than that, he’s also he’s very concerned about his customers. He wants to try to make things right for you.

And I’ve been going Frank for, I would say 38 years, finding the right shoe that was gonna make me feel most comfortable.

Of course, my condition was not one that a shoe could fix, although the shoes helped and so did the Superfeet orthotics. It made me very functional, so I would not even think about but my tendons unless I went out and tried to run.

So I gotta thank Frank for always being there for me. It was like he will be for anybody that walks into his store.

I’m very pleased to see that Frank is still doing what he’s been doing for all these years. So, Frank, thanks for being there for us.

To Schedule An Appointment Or Orthotics Fitting Choose A Time Below... 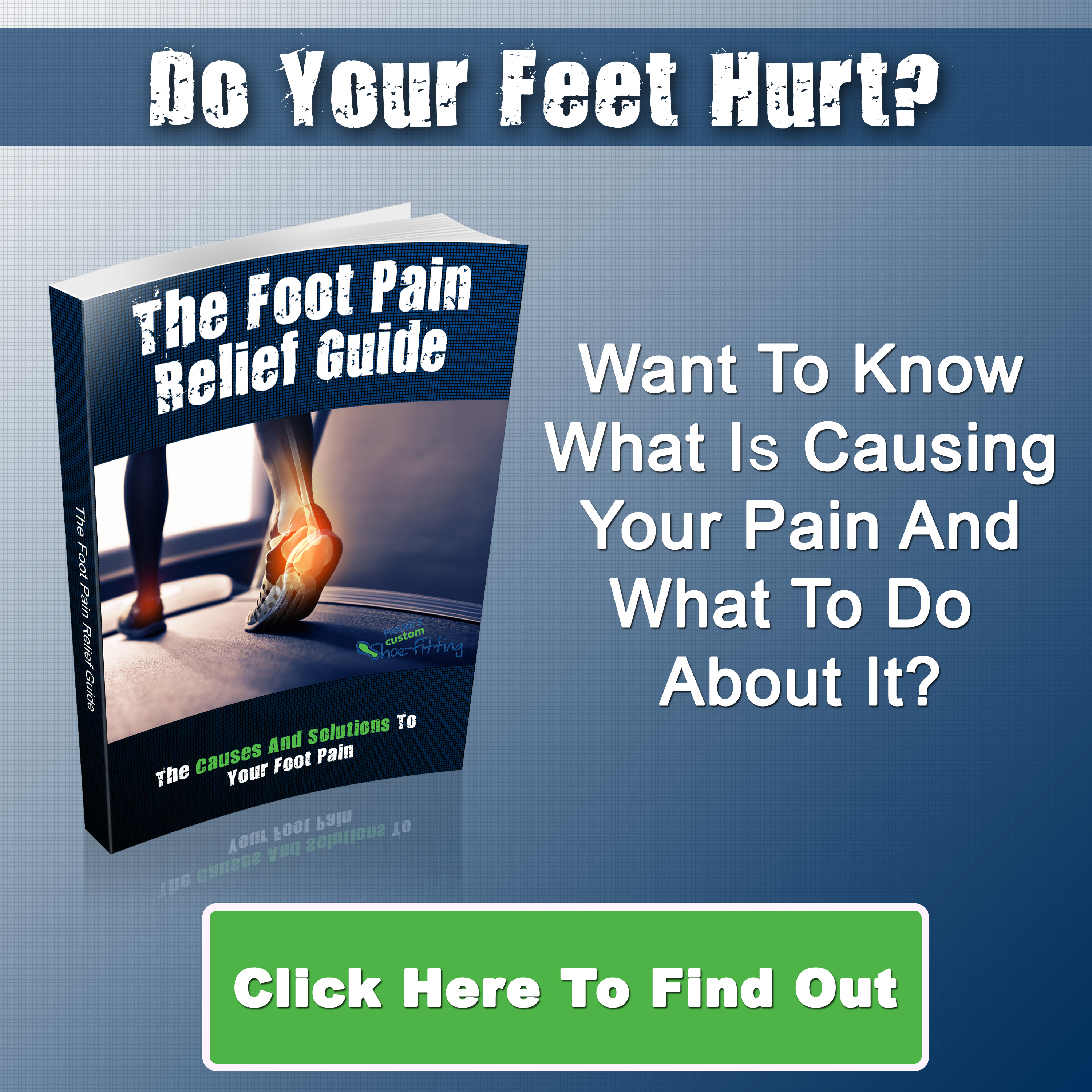 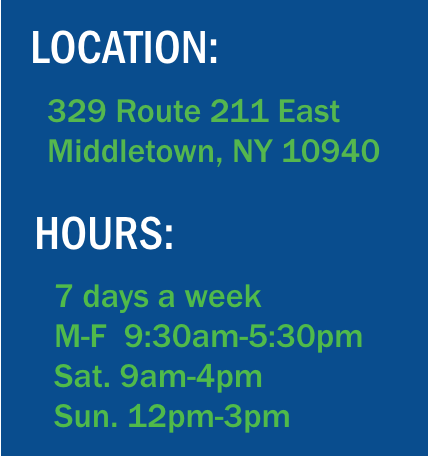